How Russia is Waging an Information War with the West

Business Insider published on February 2nd a detailed investigation of how Russia is using propaganda and counterintelligence to weaken Western countries.  It describes how Russia uses misleading stories and fake news to aggravate divisions in the West: about refugee policies, military conflicts….  By dividing their enemy, they strengthen their own position.

Russia’s strategy to “weaken the opponent,” in this case Europe, is “what became the disinformation campaign, the aim of it is to weaken and destabilise the West, because it’s much easier to have 30 weaker opponents than one big one,” our source said.

The article goes on to describe how the Russian propaganda machine has begun to focus on its next target: Angela Merkel. 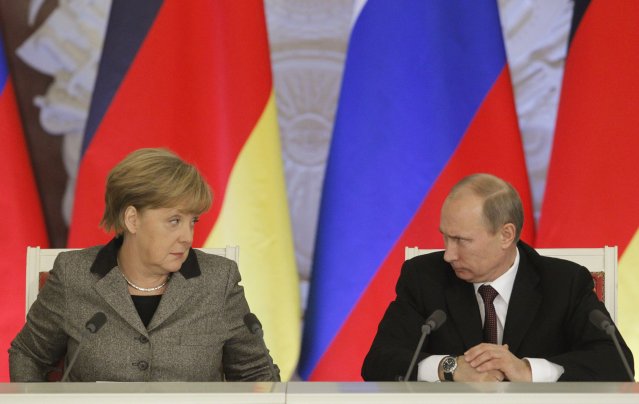